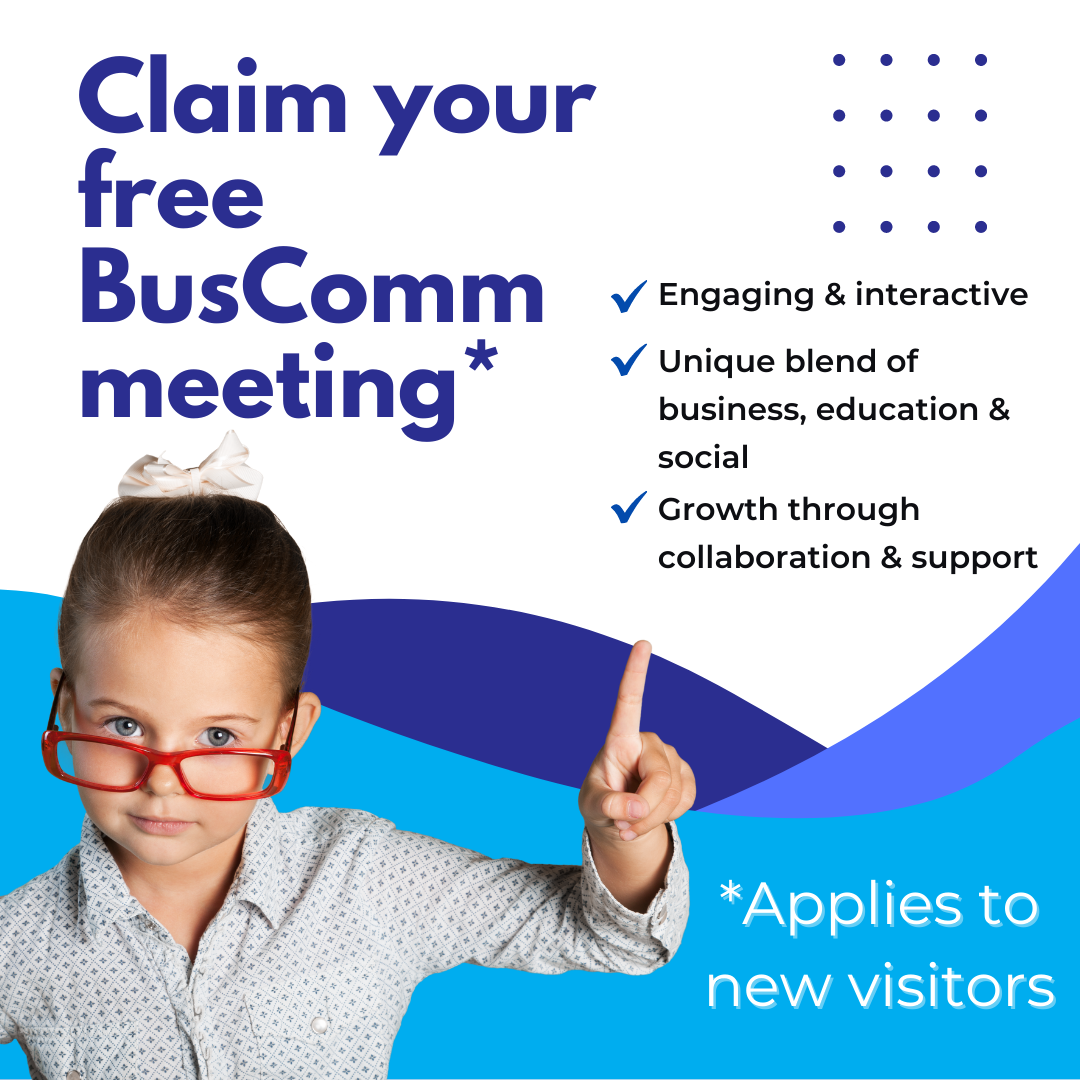 Who did you say you were again? Exploding the 'authenticity' myth

Here is a statement that will really make your business and your marketing thrive.

That’s a mantra you can get behind isn’t it? Being yourself. Surely that’s as simple as it gets? After all, being yourself is what you do day in day out.

As we all know, ‘being yourself’ is vitally important if you want people to buy from you because it is ‘you’ that people buy as much (or often more) than your products or services. People, as the regularly cited saying goes, buy from people. So, if you are yourself (a person) then surely your prospective client and customers (also people) will buy from you because you are being ‘yourself’.

You are being authentic.

I am beginning to sort of hear a faint fanfare before the word ‘authentic’ and it feels like it should be said in a deep, booming voice from above. There is a kind of reverence about it. Someone with ‘authenticity’ is apparently as mystical as a spoon bender and has a direct channel into the great beyond from which they can funnel sales. Authenticity, my friend, is apparently where it is at.

As you have probably worked out by now, I have some issues with authenticity. I can’t help but think of those little aliens in Toy Story that lived in the grabber machine and worshipped ‘The Claw’, or the villagers in Hot Fuzz chanting ‘The Greater Good’.

Now, let’s be clear before you pop off down the village pub to assemble the pitchforks and burning torches so the angry mob to chase me out of here for my heresy, I am not saying that authenticity is wrong. I have no issues with the basic principle that appearing authentic on video, in your writing, at business meetings, in your social media post and anywhere else is a good idea. Far from it. I am fully behind authenticity. Authenticity is great. Authenticity is a must-have. Authenticity does indeed, rock.

The only problem is that authenticity in every one of those circumstances in the last paragraph, isn’t really ‘a thing’. It doesn’t exist. I think of it as a sort of reverse bogeyman in your marketing cupboard. Instead of scaring people away, it draws them too you. However just like it’s evil, wardrobe dwelling, doppelganger, it’s not real. Throw open the cupboard doors and once in the light, the creature inside turns out to be something far more mundane and you realise you created the bogeyman out of an old coat or a shadow.

Authenticity is a myth, it is a convenient story we buy into, it is an illusion that we all like to believe in.

If there is no such thing as authenticity, then why do we need it?

I am not saying that we should all abandon the idea of being ourselves. What I am suggesting is that we perhaps step back and critically assess what that means in a practical way. To put that into context, if I asked you to assess a new computer for my office or whether I should attend one of a choice of trade conventions, you would look at the question logically first. You would perhaps start with the cost and compare that to the potential return on the investment. Maybe you would then move on to practicalities like the size of the equipment, the distance to be travelled to the shows and so on. In the end you would produce a decision based on the best fit for the circumstances. You would assess and pick the option that produced the most desired result, based on an impartial decision.

Have you ever snapped at someone for no reason or lied to protect a friend? Have you ever eaten the last ice-cream in the freezer or crossed the street to avoid someone collecting money for charity? Ever told your kids to go to play upstairs because you really couldn’t be bothered with them that day? When someone you just met says ‘how are you, today?’ have you ever replied ‘terrible, I have a bit of a cold, my car is rubbish, the dog left me a present on the kitchen floor and honestly, I already don’t like you for no real reason and wish you wouldn’t talk to me’?

I could add a thousand other scenarios to the above, but I think you get the picture. All day long to everyone, from our closest loved ones to total strangers, we decide how to present ourselves to the world. We are not ‘being ourselves’, we are being someone who fits the circumstances. Accepting that means we need to separate two ideas. The honest truth, that we don’t like to look at, is that being yourself really means ‘being the version of yourself that is needed at that moment in time’. This is not a bad thing. The real you. The one that has a bit of a hangover and doesn’t want to be in the meeting or doesn’t want to put up with your partner’s friend that you actually don’t like, is not welcome.

Authenticity means something is legitimate and real. So, in the light of admitting that you are not your true self most of the time, how can you honestly say that you are being truly authentic? If you think you can then let me ask you about this scenario. Would you post this authentic response on LinkedIn after meeting someone you know you would never do business with?

‘Just had a meeting with <insert name here>. What a time-waster. Waffled on about stuff for a bit without getting to any point. They are never giving me, or you, any business so why bother. Honestly, I suggest you avoid talking to this person, I wouldn’t want anyone else to suffer.’

Even if the authentic you were thinking that, the world doesn’t want to hear it and more to the point the only person who would suffer would be you. That is because, in this context, truly authentic is not appropriate. So, when someone says ‘when you make your video/write your blog/record your podcast, just be authentic and it will be fine’ frankly they are conveniently ignoring that great big elephant in the room with ‘people do not want you to be actually authentic, they want to appear authentic to them’, written on it.

What you present for your authentic interactions with others is a thin slice of you and your business, a snapshot, a sort of fleeting image that represents authenticity in that circumstance.

Authenticity is important – just decide what it means first.

Where we are then? We have agreed that it is actually not appropriate to be totally authentic because the ‘authentic you’ we are trying to achieve when we are attempting to be ourselves is actually a constructed version we use for specific circumstances.

Right there in the constructed version of our business and ourselves, is the myth of authenticity. There is where it doesn’t exist in the way we like to think of it, and there is our biggest opportunity to improve. If we know we are attempting to present an image of ourselves, our services, our products and our business to the world under the banner of ‘authentic’ then follow that thought through. Now you can approach all of these from the more practical viewpoint of ‘how do I show my authenticity in the way my customers and potential clients would want to see it?’ and you can create authenticity.

To summarise, go for authenticity, it works. If you are going to go for authenticity though, approach it from the knowledge that this is ‘selective authenticity’. It isn’t wrong to plan to present you, your product, your service or whatever in the best possible light, because you are presenting the truth.

The myth of authenticity is that you can just tap magically into it like some sort of mystical energy. It is probably better to accept that it is a constructed narrative based on a true story. That way you can plan it, decide what it means and make it work for you and your customers far more effectively and yes, you will actually be being authentic. 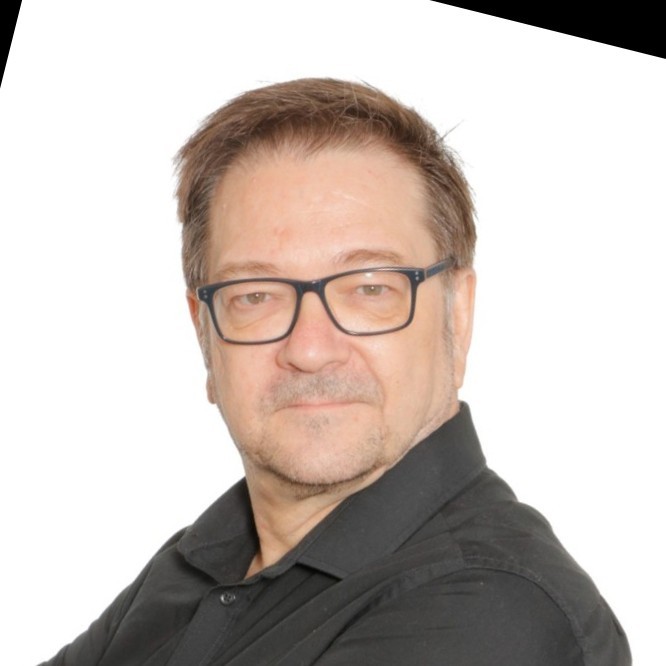 Kevin worked for over a decade in the corporate world as the UK and Southern European Channel Manager for a range of products and a number of international businesses. It was here that he gained extensive experience in marketing and the appropriate messaging of product story into the distribution channel for trade and retail. During the late 90s, he trained as a video producer and television writer before moving into the education sector where he taught screenwriting, audio and video production for many years. He has contributed to academic studies on television form and been involved in the provision of media training at different levels as well as verifying standards of provision for media students. Since the birth of 13 Media, he has written 600+ articles and produced a wide range of video and audio production for clients from rock bands to corporates. Although initially set up to produce video only, as word spread of Kevin’s previous experience as a marketer the business found more and more people were asking for a wider, more integrated service.

If you are struggling with getting your marketing message out there - Kevin is your man! Get in touch: 13ma.co.uk 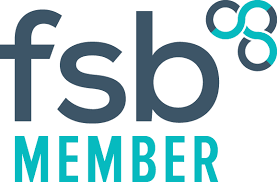